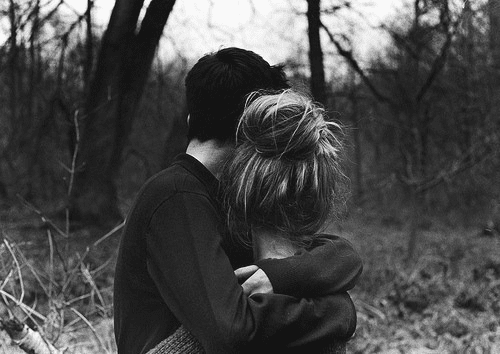 If you're aware of the emotions you're feeling, you're much more likely to handle them with poise, grace and authenticity. I feel that the concerns we have about being inauthentic come when we look back on a situation and see that we handled our emotions badly - we threw a tantrum, we walked away without solving anything, we screamed, we smashed something, we gave someone the silent treatment. When we replay those reactions in our minds, we're embarrassed, we're disappointed in ourselves - we weren't being authentic. We didn't say what we really wanted to say. But the truth is that you cannot invite true authenticity into your life until you're aware of the emotions you're experiencing. In the absence of awareness, you experience a void. The void makes you panic - it makes you feel like you don't recognise yourself.

For example, I know that when I'm angry my authentic response comes from a place of speaking my truth, owning my power and arguing for consensus. If I'm not aware that I'm angry, if I'm trying to deny that I'm angry or I haven't accepted that I'm angry, I can't reach my authentic response. Instead I might respond by attacking someone's personality rather than their behaviour, which is not my honest, authentic point of view but a stance which I've taken out of fear. I might run away, slam the door, ignore someone's calls. In reality, I genuinely want to work through the issue, but I can't operate authentically because I'm not in touch with the fact that I'm angry - I'm more concerned with holding onto superiority or avoiding the difficulty of facing the problem.

In your romantic connection your awareness of your emotions is the key to dealing with them authentically. If you're feeling defensive, you need to be aware of it. Write it down. Say it to your reflection: 'I feel defensive.' If you feel disappointed, own that feeling. You don't have to stay there - you can move beyond it. But a feeling is like a piece of land: You can't use the map to get somewhere else unless you work out where you're at right now.