An Invitation to my Altar | A Witch's Favourite Place 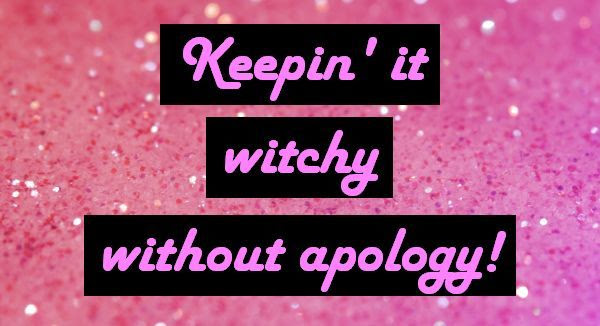 Hey there, sugar plums! Well, the altar transformation has taken place and I can confirm that I have since spent an astounding amount of time there, which is lush! It is really calling me to sit there and imbibe the collection of associations and energies that I've put together. I really do think that the changes were long overdue. Although another place in which I've been finding my way towards spiritual realisations and experiences a lot lately is, well, outdoors! The weather is warming up and I'm loving it. I'm making a special effort to wake up extra early and get out there for a long stroll rather than my usual quick jog. I believe they call it 'meandering'! One thing I actually love is the feeling of doing some work at the altar and then leaving my flat to have a wander to just consider what came up for me during the work, what the next step could be and so on. That feels like a tasty little two-part process which really feeds my witchy soul!

As someone who could accurately be described as 'reasonably privacy-driven', my time on YouTube has always involved an interesting inner dialogue about the extent to which I want to show people my altar or talk about its contents. Grappling with my desire to share and to inspire others versus my desire to be a cagey creature who keeps everything close to her chest has been good for self-discovery! I have learned a lot about what makes me feel insecure, vulnerable, irritated or unsure about candidly discussing my own processes in witchcraft, and I think I have learned to strike a fairly good balance between keeping things back and letting things go. For me, one of the most significant and positive things about showing my altar in a video is the possibility that it could inspire others, either to construct their first altar space or to shake up their existing one. I have often found myself being the most deeply inspired by the windows provided to me into other people's practices, so it feels good to pay that shit forward.

I hope that this almost-hour-long video gives you some goodness, honey bees..


Links suggested in the video: