Est. 1984
Made in Merseyside, England
Full-time cardslinger and chaos witch
Part-time collage artist and raver
Sagittarius Sun, Gemini Rising and Virgo Moon
ENTP (as fuck)
Vegan for the planet and the animals 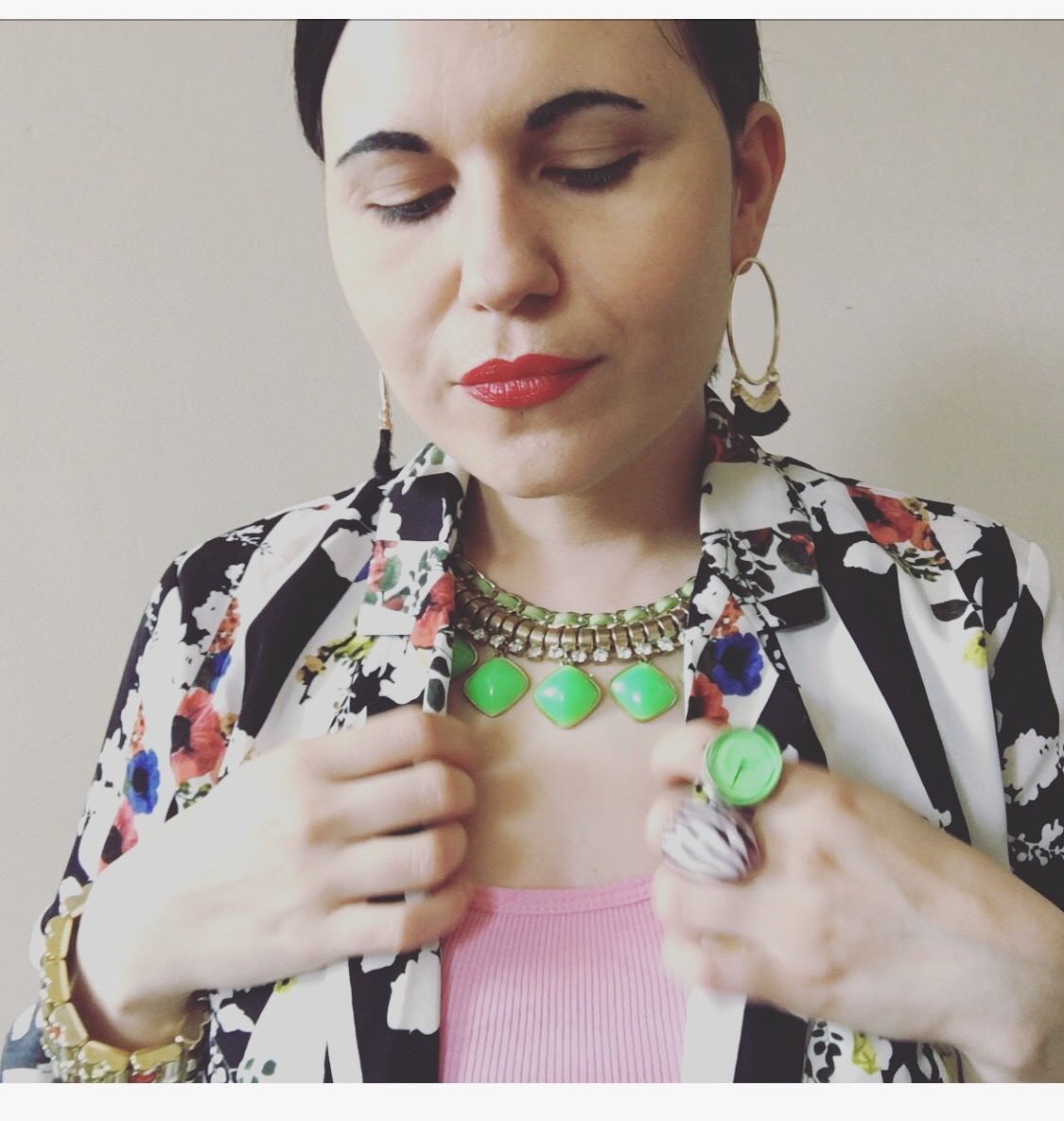 I came into the world with a shock of black hair and a big friendly moon face. A few wild hairstyles aside, I have pretty much stayed that way.

I was born in distress, having to be taken away from my mum immediately to have mucus taken off of my lungs because I couldn't breathe, and then found myself chilling in an incubator for a while. There are a series of highly appropriate metaphors in there.

When I was a kid I used to frequently pretend to be a witch. I dressed up and cast spells and enunciated my funny little incantations in a dramatic drawl. Who knew I would grow up to be a real one? (Well, my mum. I think my mum knew.)

I used to perform rituals as a child, using toys and other objects, moving them around on the floor and whispering over them. I saw images in the clouds and I analysed my dreams for signs and prophesies. I was constantly daydreaming. I was even tested for hearing problems in primary school because the teachers thought I couldn't hear them.

One side of my family is Irish Catholic and I had a very devout Catholic Nana which was a huge spiritual influence on me. I learned how wonderful it could be to light candles, have spiritual reflection spaces in the home and connect with something bigger than myself. My mum and dad were non-religious and never pushed any specific ideas onto me - what a huge blessing! This gave me the chance to explore my beliefs without the influence of dogma, which is one of the things I now strive to help others do.

I was first handed a deck of Tarot cards by a friend of my mum's when I was twelve or thirteen. I was fascinated by them. I found myself constantly shuffling them. (The deck was The Marseilles Tarot.) I was a little too young to learn properly at that time but that gift set me on a path of learning more about witchcraft and Tarot, and an auntie handed me a deck again when I was fifteen, thinking I might be interested in it. (This time it was the original Mythic Tarot.) That was the moment when I really started stoking the fire and learning Tarot in a dedicated way, as well as slowly formulating a witchcraft practice which was inspired by Wicca but distinctly different from it.

I struggled with mental health issues from a young age and life got harder with each passing year. By the time I was ten, depression and insomnia were visiting. By my early teens I was experiencing dissociation, mild psychosis and self-harming tendencies. An unstable, unhappy and ever-changing family situation poured fuel onto the fire. I developed an addiction to rage, going into unpredictable and scary outbursts as a way to maintain distance from others and instill fear into them at the same time.

Through my late teens and early twenties I experienced continued self-harm and deep depression, as well as a suicide attempt and the development of an eating disorder. But I also slowly found my way back to meditation, ritual, magick and Tarot, as though my deepest instincts were handing me the tools I needed to save myself.

In my mid-twenties, I began my shadow work, after having my heart broken and being newly single. (Ahh yeah, that'll do it.) I realised that there were much deeper layers of self-knowledge within my grasp but that I needed to venture down to get to them.. This was a game-changing decision. I came face-to-face with lots of information about myself that I had been ignoring, stuffing down or trying to starve out of myself or use pain to rid myself of. This led me to some of the deep feelings of self-love and self-acceptance which I had previously suspected were an impossibility for me. 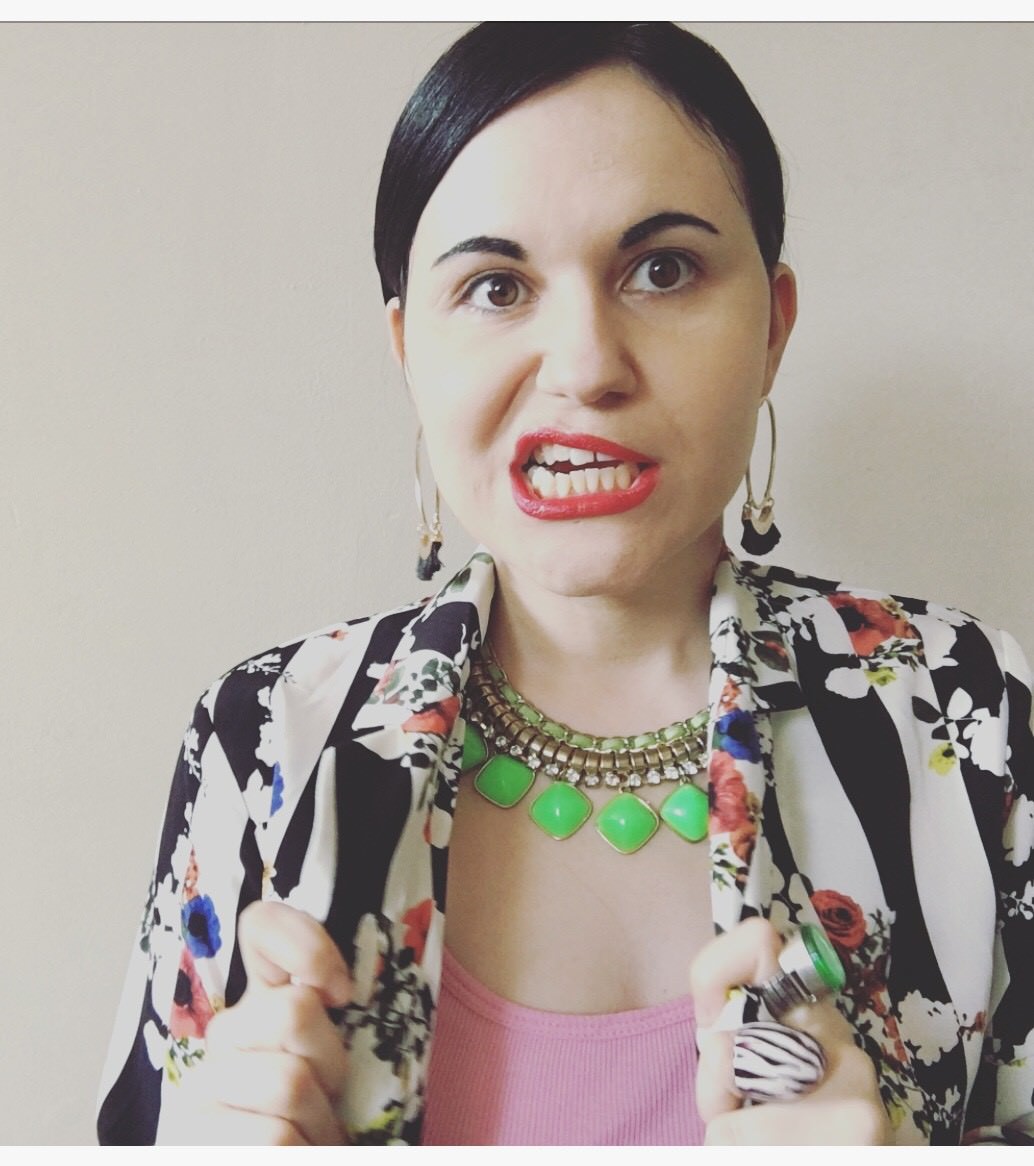 As I entered the other half of my twenties, I felt regularly compelled to start talking and writing about the stuff I had used to help myself, the discoveries that I had made, the beneficial ways in which Tarot could be used to inspire and heal, and so much other stuff! I kept stuffing this compulsion down but it continued to resurface, especially when I began giving readings to people in my life and finding that the time I spent talking with them and pulling cards for them was genuinely helpful. I was making a difference to others and I could see it.

Eventually I decided to go ahead and start uploading videos to YouTube, and that's what I've been doing ever since. This journey has allowed me to feel a connection with like-minded seekers and psychonauts from all over the world. It allows me to offer motivational musings and suggestions for psycho-spiritual peeps who want to dive deeper and experience more.

I became a Spiritual Counsellor in 2013 and continued to learn more and more about how to use the cards to inspire action and illuminate the possibilities, as well as the best ways to hold space and have game-changing conversations. Every single person I've met on this journey has alchemised me in some way.

Before becoming a full-time spiritual counsellor and cardslinger, I worked in healthcare, customer service and sales. I am not an academic and I did not walk a 'straight road' to get to my current profession. It has been weird, zigzagging and wondrous, and I wouldn't have it any other way!

I am not a finished project. I am always in progress. I am learning all the time. I didn't build my platform on the illusion of completion or ultimate wisdom, and when I sense that my ego is trying to walk in that direction, I try to check myself quickly.

I cry really easily. Seriously, sometimes I really relate to this woman.

Getting dressed has always been a form of therapy for me. Putting an outfit together feels so magickal. I am a wardrobe witch! Or something. I collect clothes. And jewellery. Personal style is my happy place.

My favourite Tarot cards are Death, The Moon, Queen of Swords and Three of Swords.

I often say that whilst other people are the Caramel Cup or the Toffee Fudge in a selection box, I'm more of a Coffee Liqueur - some love me and some, well, wanna spit me right out! I'm ok with it.

Music festivals, house parties, warehouse raves, all-night dance situations and illicit shindigs give me all the happy. I'm a hedonist and I'm hell-bent on festivity!

If I want to feel found, I read Hafiz and Rumi. If I want to get lost, I read Anne Sexton and Sylvia Plath. If I want to inspire myself to get moving, I read artists' manifestos. This one is my favourite. 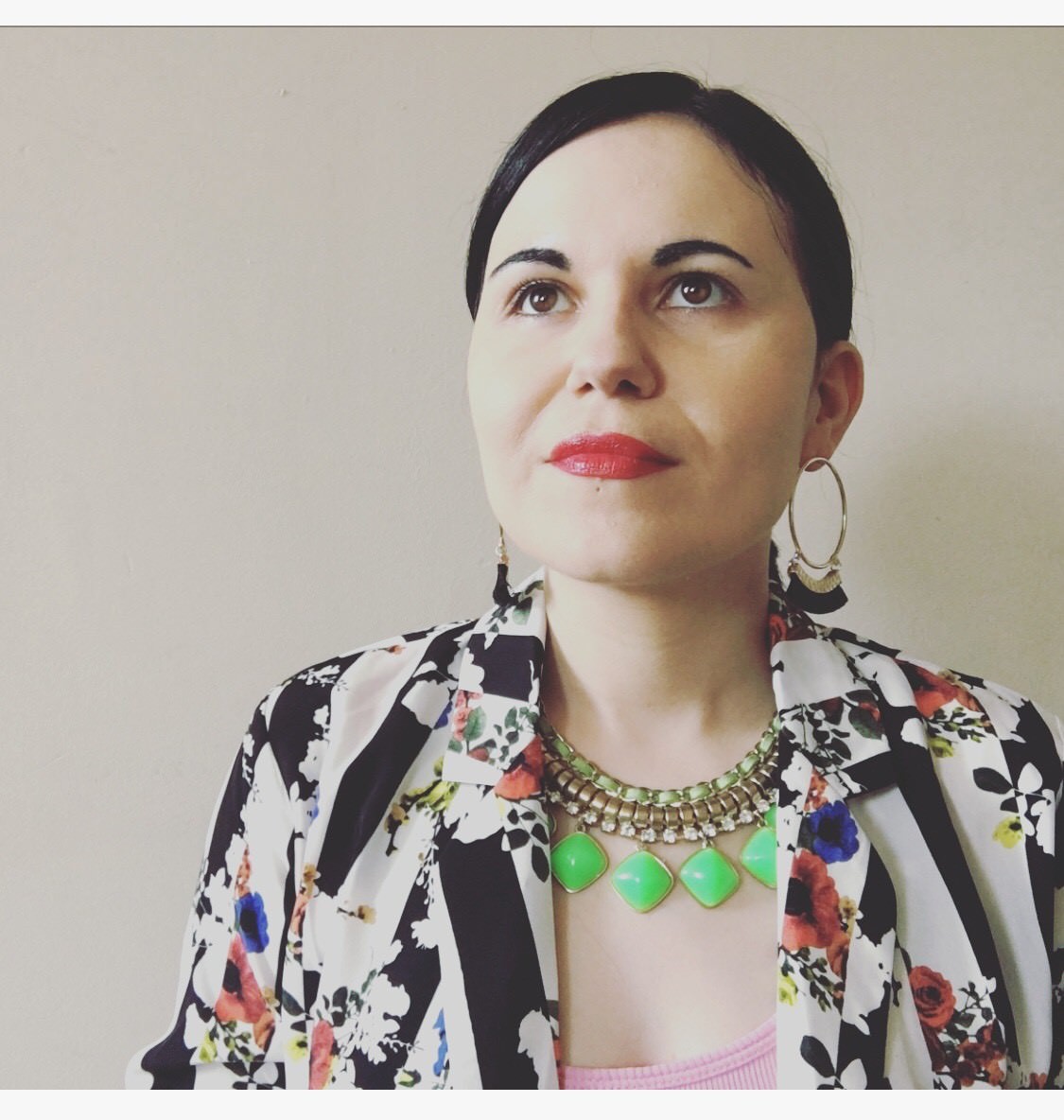 Fictional characters I connect with a lot include: Clementine from Eternal Sunshine of the Spotless Mind, Enid from Ghostworld, The White Witch from The Narnia Chronicles and The Man Behind the Curtain in The Wizard of Oz.

I'm super interested in death. You might call me an amateur thanatologist. And if I get the time, at some point in the future I'd like to train as a real one.

Music that always makes me cry includes: Bird Gerhl by Antony and The Johnsons, Song to the Siren by Tim Buckley, The Swan by Saint-Saens and the Intermezzo from Pietro Mascagni's, 'Cavalleria Rusticana.'